The seduction of the grass (another version of Odoelen-Grass) is a sacred symbol of the ancient Slavs, referring to the solar emblem. This symbol was used by our ancestors primarily in order to drive away all kinds of diseases, the main cause of which was considered to be evil forces. Overcoming the grass is a kind of allegory of the sun, as a single god, giving his life-giving light to all beings on earth and destroying any intrigues of the Navy world. This sign is also sometimes called the Double Fire Sign. The Double Fire Sign, according to our ancestors, could focus on itself all the power of the sun in the guise of three solar gods (Yarila, Dazhbog and Khors), so that no evil could stand against its fiery power. Overcoming the grass cleanses all three human mortal shells – body, soul and spirit.

Overcome the grass was used not only as a native amulet. This symbol was also applied to clothing, dishes, weapons and armor. The Double Fire Sign on the garment protected the man from the machinations of the lower evil spirits, on the dishes – he did not allow the poison to get into the person with food, on the armor – kept from enemy spears or arrows, and on arms – helped to deliver the enemy inevitable strikes to the glory of the Ancestors.

The solar patterns with the overcoming of the grass can be seen not only on the subjects of the culture of the ancient Slavs, but also on much later products. For example, the overgrazing of grass is ubiquitous on towels until the middle of the twentieth century. This suggests that in the memory of the people’s alive still the power of their ancestors, the solar power of the ancient gods, who created this world and so unfairly forgotten. 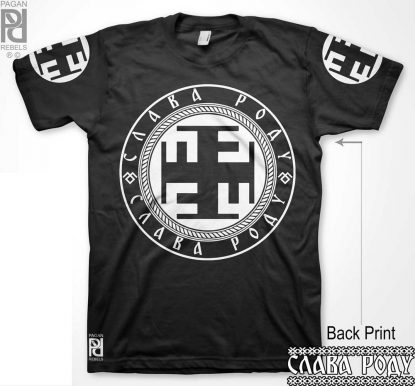 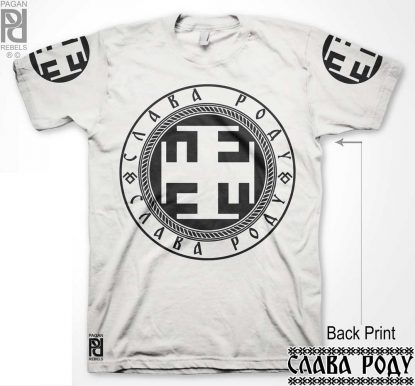