Solntsevorot – a religious solar symbol of the ancient Slavs. It is considered one of the most powerful symbols from the point of view of energy, since it unites the symbolic aspects of three solar gods – Yarila, Dazhbog and Khors. It is absolutely unreasonable to say that the smith god Svarog has anything to do with the Kolovrat. At the same time, as an obvious solar sign the solstice, certainly, could be associated with Rod.

The solstice is sometimes also called a storm. It is a symbol of powerful positive, creative and creative energy. The thunderbolt allows the sorcerer to control the elements, and the warrior gives protection from the four primary elements. There is also the assumption that the solstice was applied to the walls of houses to protect against natural disasters and door jambs so that a person with malicious intent could not enter the house. In this the symbolism of the solstice is close to one of the symbolic aspects of Sekira Perun. 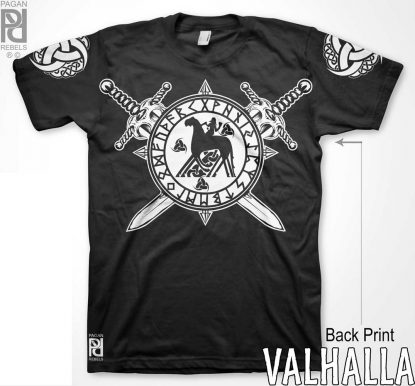 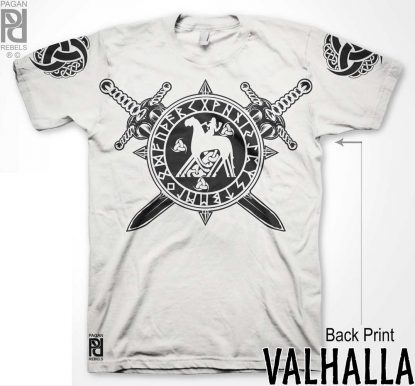