Belobog is a deity whose historical existence was, and still is, a subject of numerous debates. Belobog is god of the waxing year, one of the solar god Dazbog’s companions, personifying sunshine, warmth and life in general. Peasants believed that Belobog secretly keeps an eye on their wheat and if they praised him, he even helped them in farming, especially in harvest-time.

They imagined him as a long-bearded old man, carrying a staff and dressed in white robes, which was the traditional Slavic costume. As such, he would appear only during the daylight, doing good deeds as he went and bringing people success and happiness. Belobog helped many peasants to finish hard work in the field and he showed many strayed travellers the way out of a thick forest. 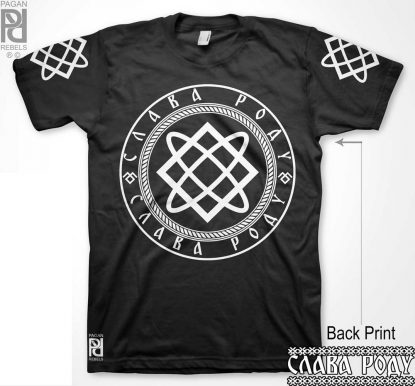 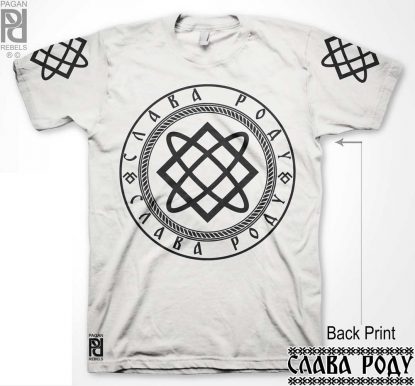