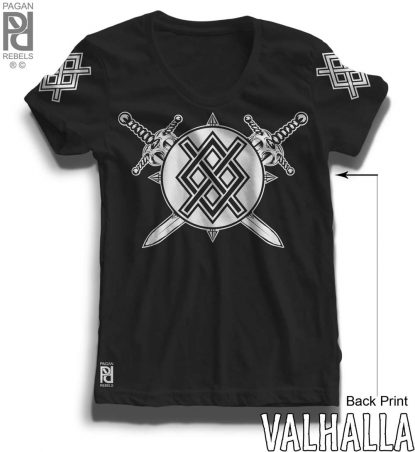 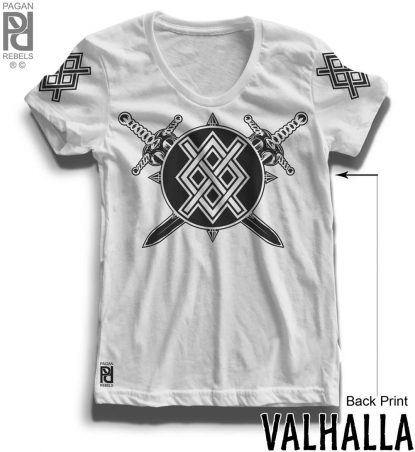 Among many colorful epithets of great god Odin was “Lord of the Spear”. Odin owned magical weapon, Gungnir (in Old Norse means “swaying one”), which was unstoppable in its fight and governed the fortunes of war.

Gungnir always flew straight to its target and it never missed it.

The spear Gungnir, a symbol of Odin as the god of war, was so sacred that an oath sworn upon its point could never be broken.
Gungnir was slender and very strong and it became Odin’s favorite weapon, which was used by the god of war and magic to provoke or reduce disagreements and conflicts.
Odin’s skills in battles were legendary and unlimited.
He could influence a battle to get whatever outcome he desired. He threw his spear at the Vanir gods in the Aesir/Vanir War and so this old tradition was continued for long. 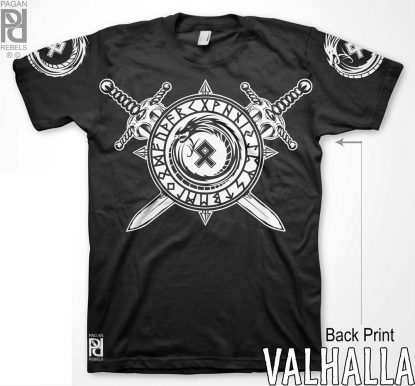 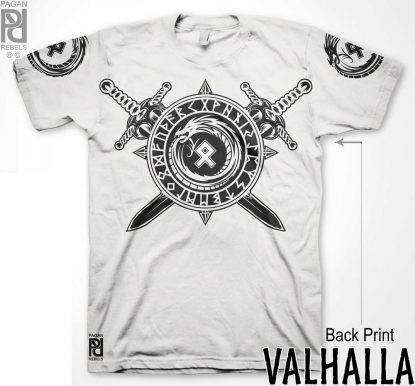 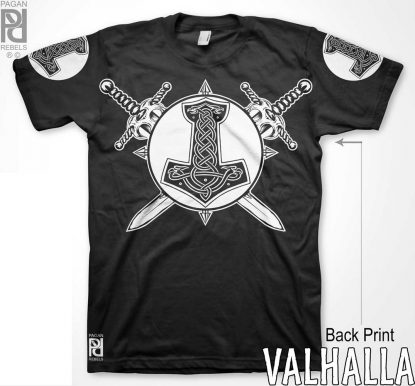 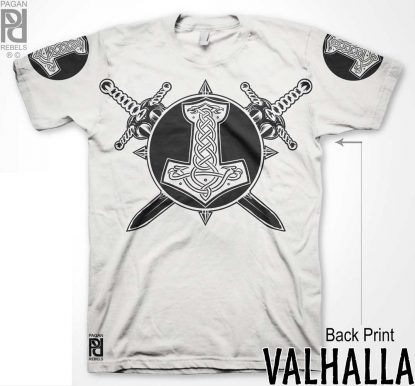 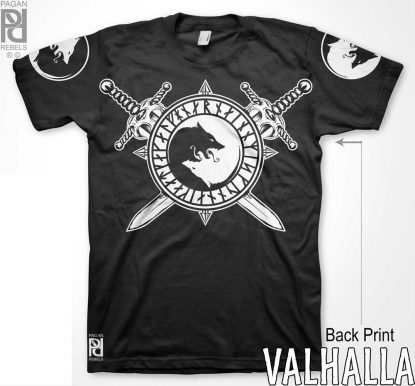 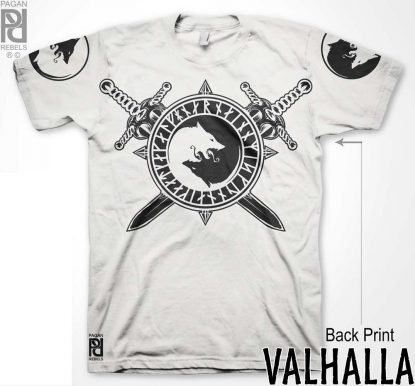 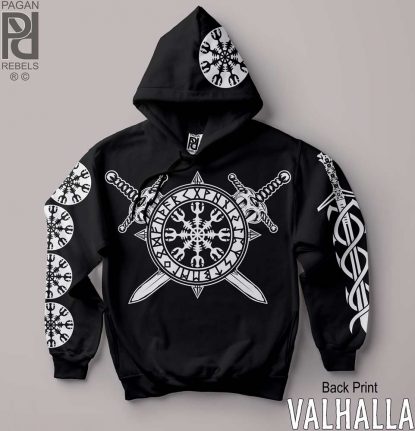 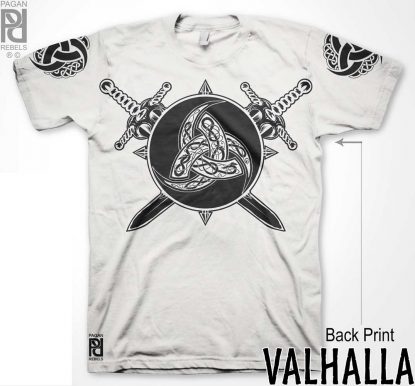 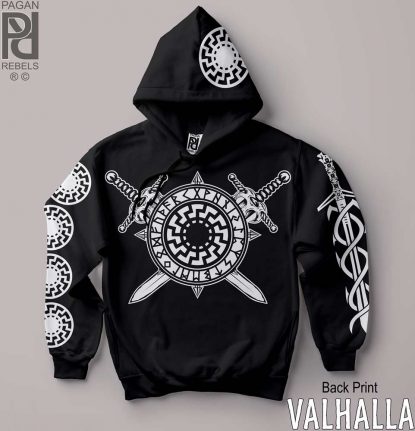 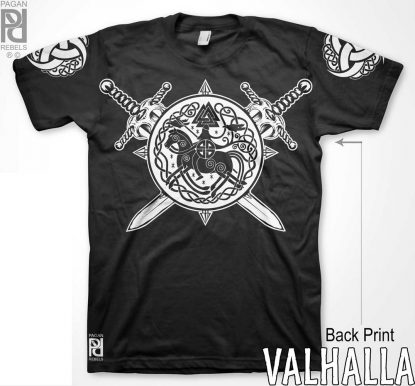 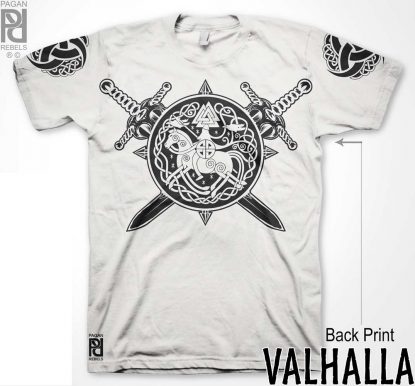 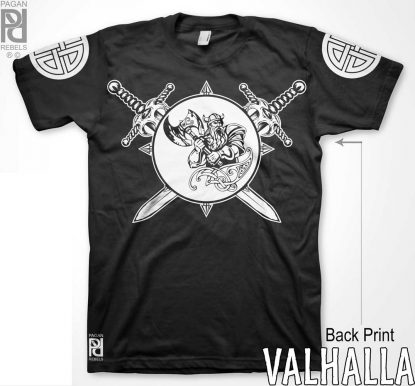 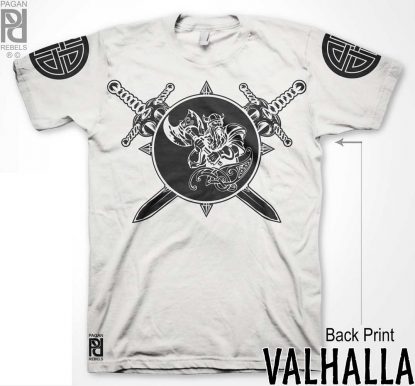