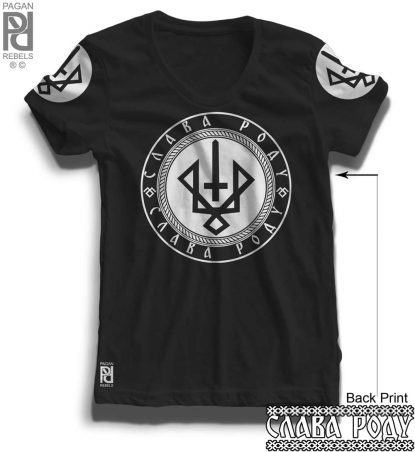 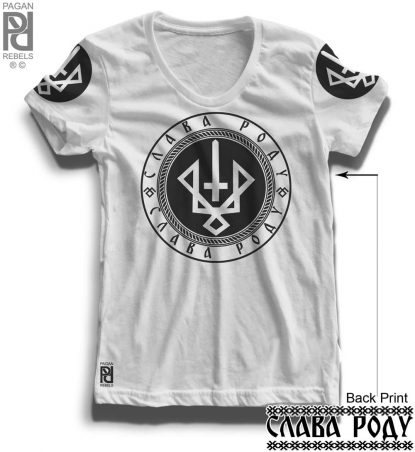 Ruevit – in the Slavic Vedic tradition, the warlike God-Protector, defending the chosen worlds of apparent reality. In particular, under the protection of this Heavenly Warrior there are all the Earths of the constellation Makoshi (Big Dipper), and also the Earth in the Yaril-Sun system (the Solar system).

Ruevit – one of the greatest gods-heroes, who stands guard over the universe and for thousands of years struggling with the forces of Darkness. Of course, Ruevit is not alone in his struggle, he is helped by such gods as Porevit, Yarovit and Porenut. The Vedas do not talk about how the listed gods (the total number of them – 7) refer to the more famous Midgard Protector gods like Semargl and Perun. Obviously, the fact is that their functions are somewhat different, although they are united by the common idea of fighting against the forces of Darkness.

Rather obscure Lord of Rügen
A local God of Protection on the Isle of Rügen in the Baltic Sea, he’s a savage deity with seven faces and seven swords. No, make that eight.He was popular with the Wends, but nowadays most of the people wending their way to the island are tourists. 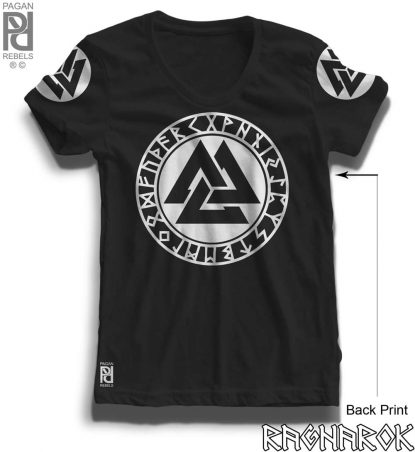 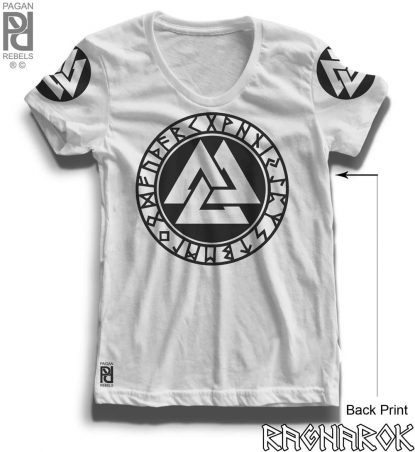 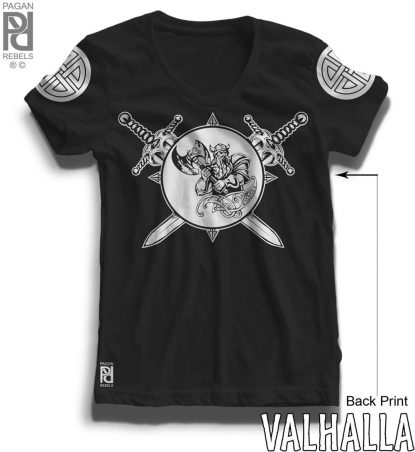 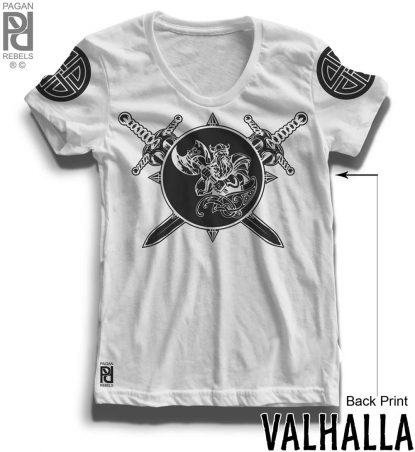 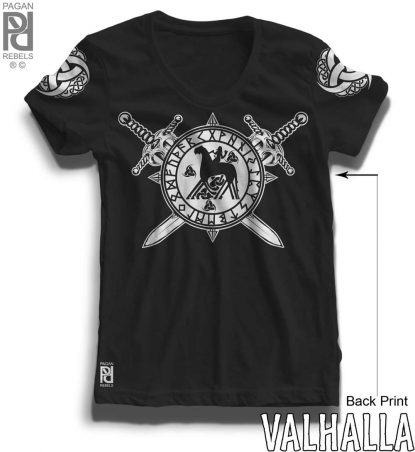 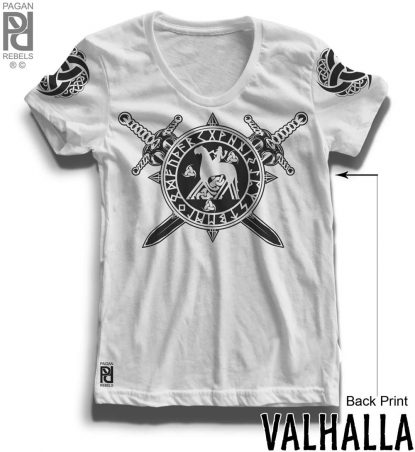 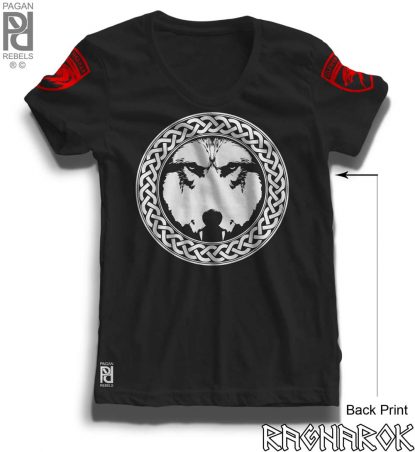 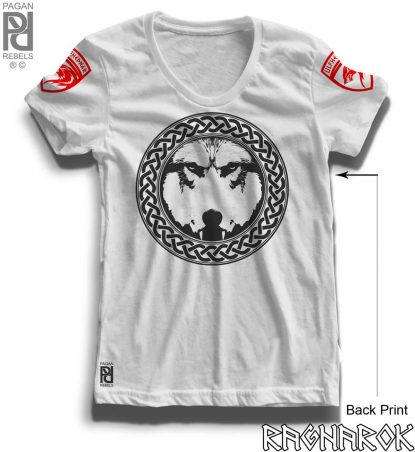 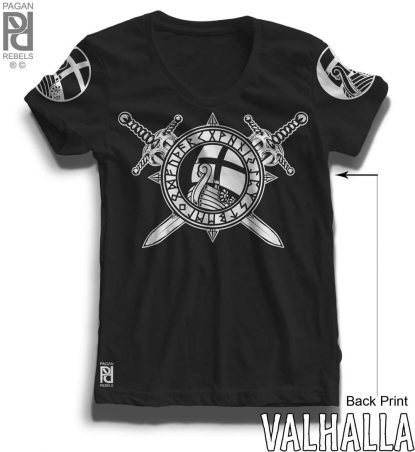 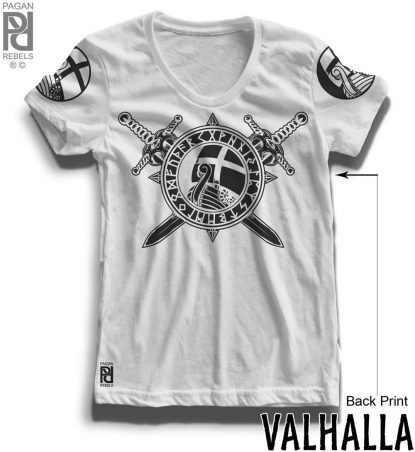 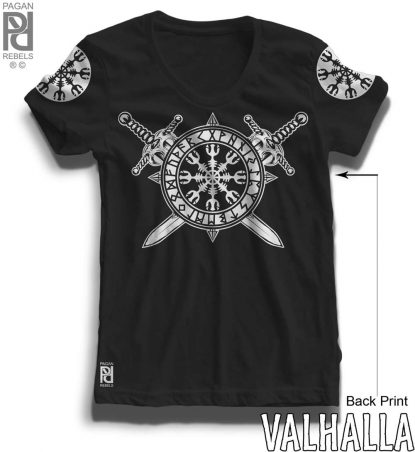 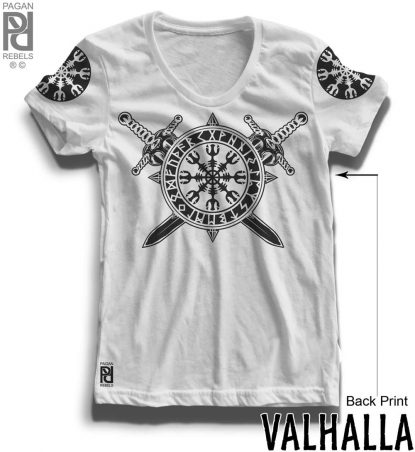 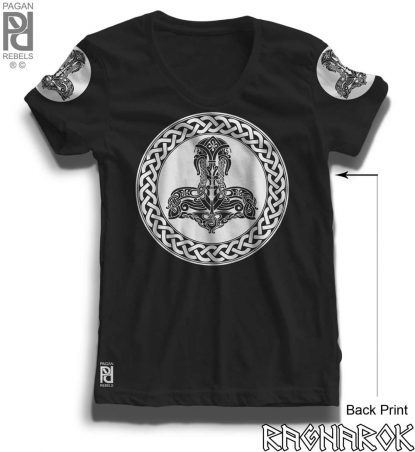 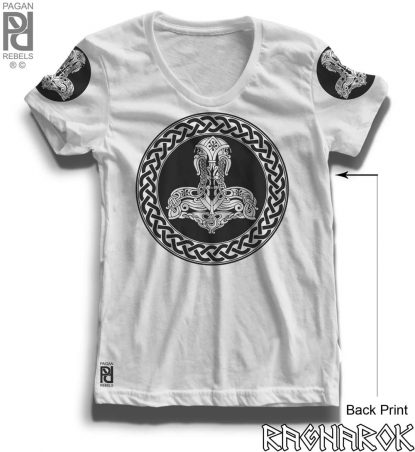 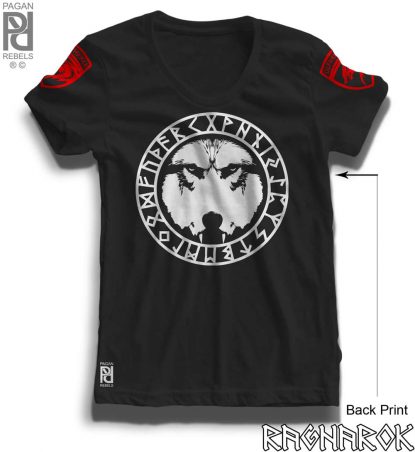 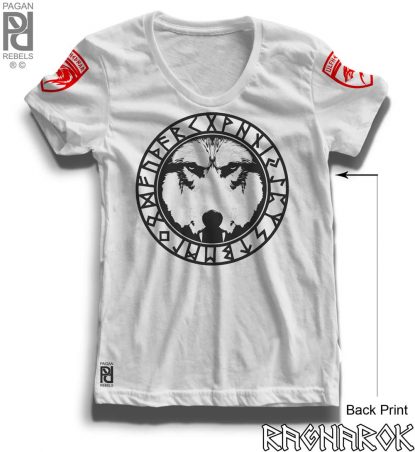