An idol of Semargl was present in the pantheon of Great Prince Vladimir I of Kiev. 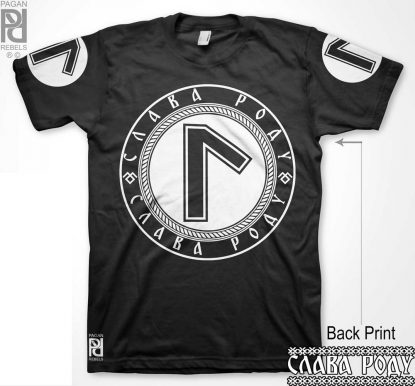 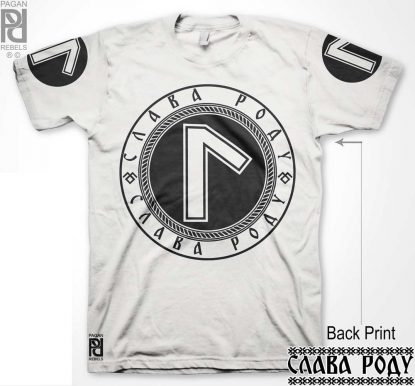