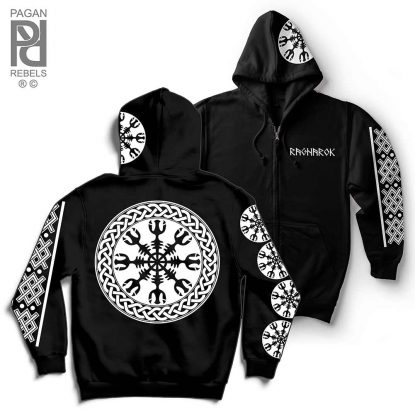 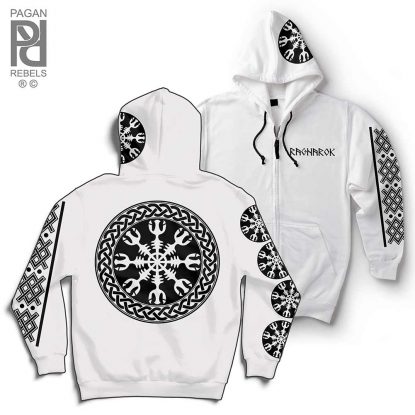 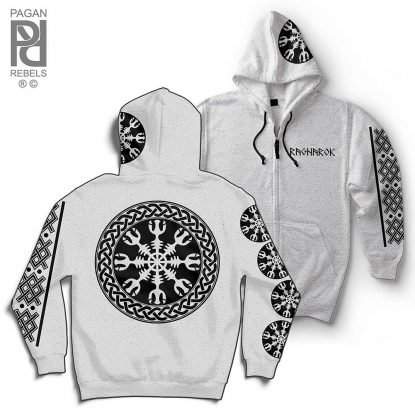 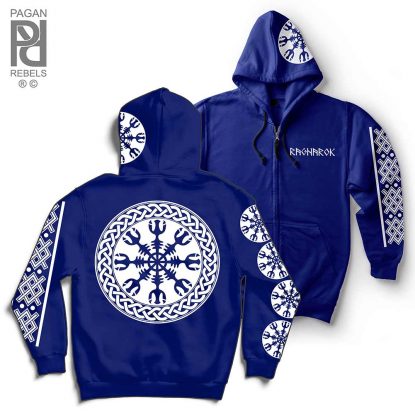 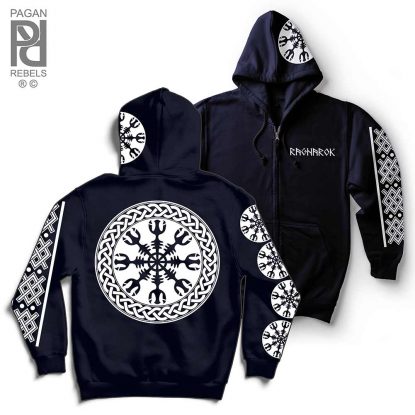 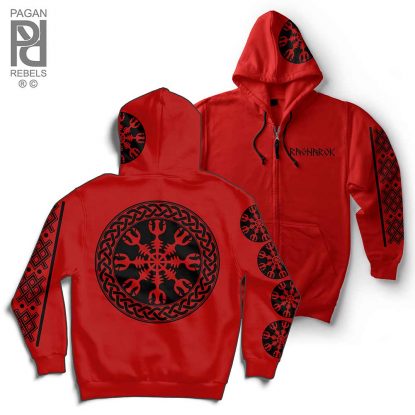 The Helm of Awe (Old Norse Ægishjálmr, pronounced “EYE-gis-hiowlm-er”) is a powerful protective symbol used by the Helm of awe Vikings (Northmen, Norse or Normans) for the purpose of protection from illness, and disease. In Norse mythology it is said that it is a symbol that was worn between the eyes that induces fear in your enemies, and to protect against the abuse of power.

The Norse word Ægishjálmr, is translated in English “helm of awe” or “helm of terror.” The meaning of the name awe is to strike with fear and reverence; to influence by fear, terror or respect; as, his majesty awed them into silence.
These enemies of the people, and this abuse of power I will attempt to prove are actually found in the worms that humans are born with, and die with. They are both the creator, and destroyer of man. In order for the Norse to maintain their health in such brutal dark and cold environments, they developed various health methods with charms, plants and medical regimes to strike awe and terror in these worms. In a sense, to protect them against the abuse of power of these same said worms with the help of charms such as the “helm of awe.”